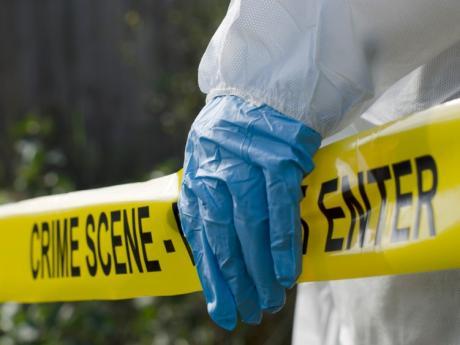 Earlier, the body of the restaurant co-owner Jamaican Akannia Martin, was found about two miles away.

The quiet neighbourhood of Summit Avenue in Hillside, New Jersey, was rocked on Wednesday following the discovery of the bodies of two women inside a Jamaican restaurant.

Earlier, the body of the restaurant co-owner Jamaican Akannia Martin, was found about two miles away.

The police are still working to determine if there is a link between the deaths.

K&K Jamaican restaurant opened in 2018 and quickly built a following.

The name was taken from the first initials of Martin, also known as Kenneth, and the restaurant co-owner, his Guyanese common-law wife, Karen Lemaitre.

The couple had been together for 19 years and had three children together.

Martin’s body was found in a car in a parking lot about two miles from the restaurant.

According to reports, Martin died from a gunshot wound.

Both women were also shot and were reportedly found with plastic bags over their faces.

Martin and Lemaitre lived across the street from the restaurant.

The police have not yet established a motive for the killings.